There has been an explosion in the number of gluten free beers available over the last few years all made slightly differently or with different ingredients.

This depends on the country…. in America, for example, a beer can only be called gluten free if it is made from ingredients which don’t contain gluten such as rice or oats.   In the UK, a beer can be labelled as gluten free if contains < 20 ppm gluten in the final product.   Some UK grocery chains have an even stricter internal definition of < 10ppm gluten.

My beer says its gluten-free but it still has malted barley listed in bold on the ingredients list?

Gluten is a protein composite found in a lot of grains used to make beer like barley, wheat and rye.  The fact that the gluten is removed or reduced during the brewing process doesn’t change the fact that the ingredient itself contains gluten.  This helps people separate between beers where the gluten is removed or reduced, or which didn’t have gluten to start off with.  Even if the allergy information is highlighted in bold if the product is gluten free then the final gluten is < 20 ppm. 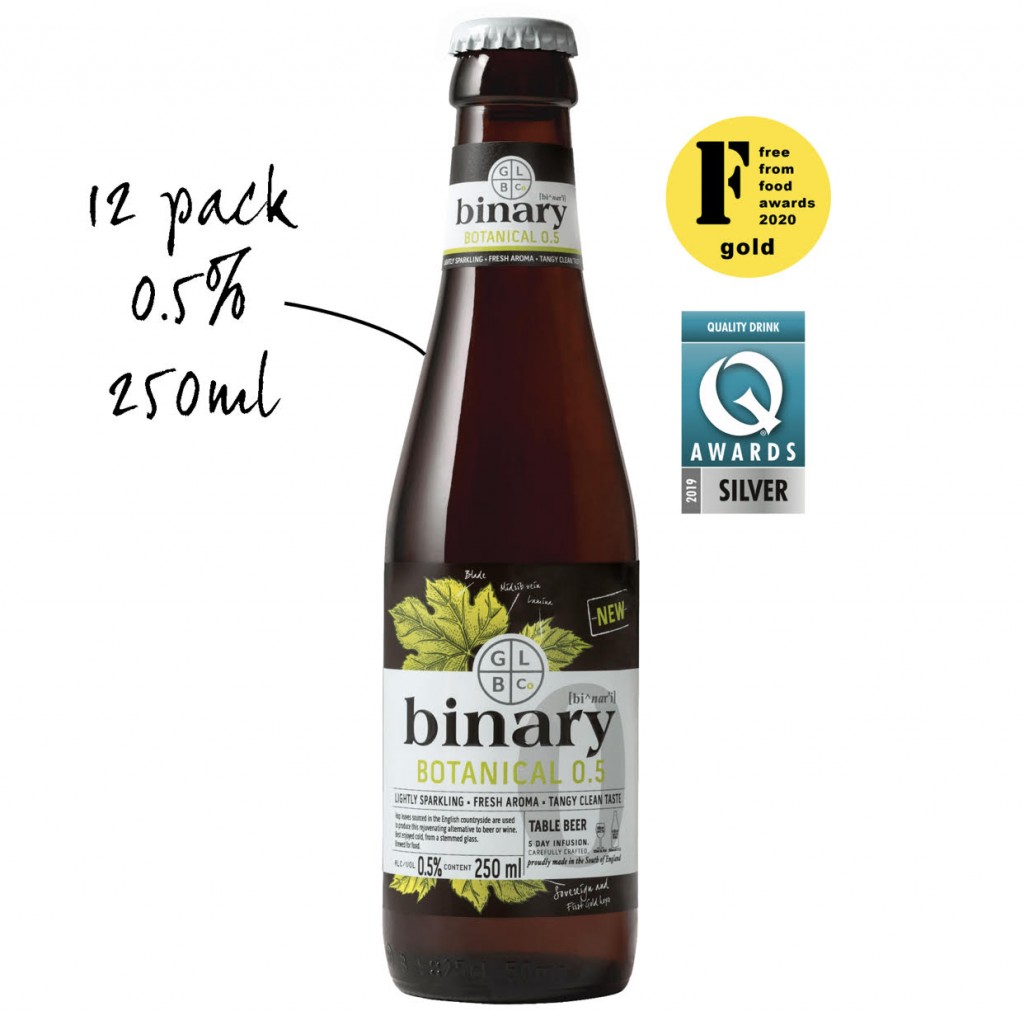 So how do you make a beer gluten-free when it contains malted barley?

What should brewers do to make sure the beer is gluten-free?

Things go wrong.  Not often but there are lots of points in the brewing process where gluten could inadvertently sneak in.  A few grains of wheat could be left behind in brewing or the wrong beer could be packed into bottle.  The only way to be sure is to take gluten samples during the brewing process and then to analysis the first bottles off the packaging line for gluten to make sure it is safe.

What should you look out for?

Some of Our Favourite Gluten Free Beers… 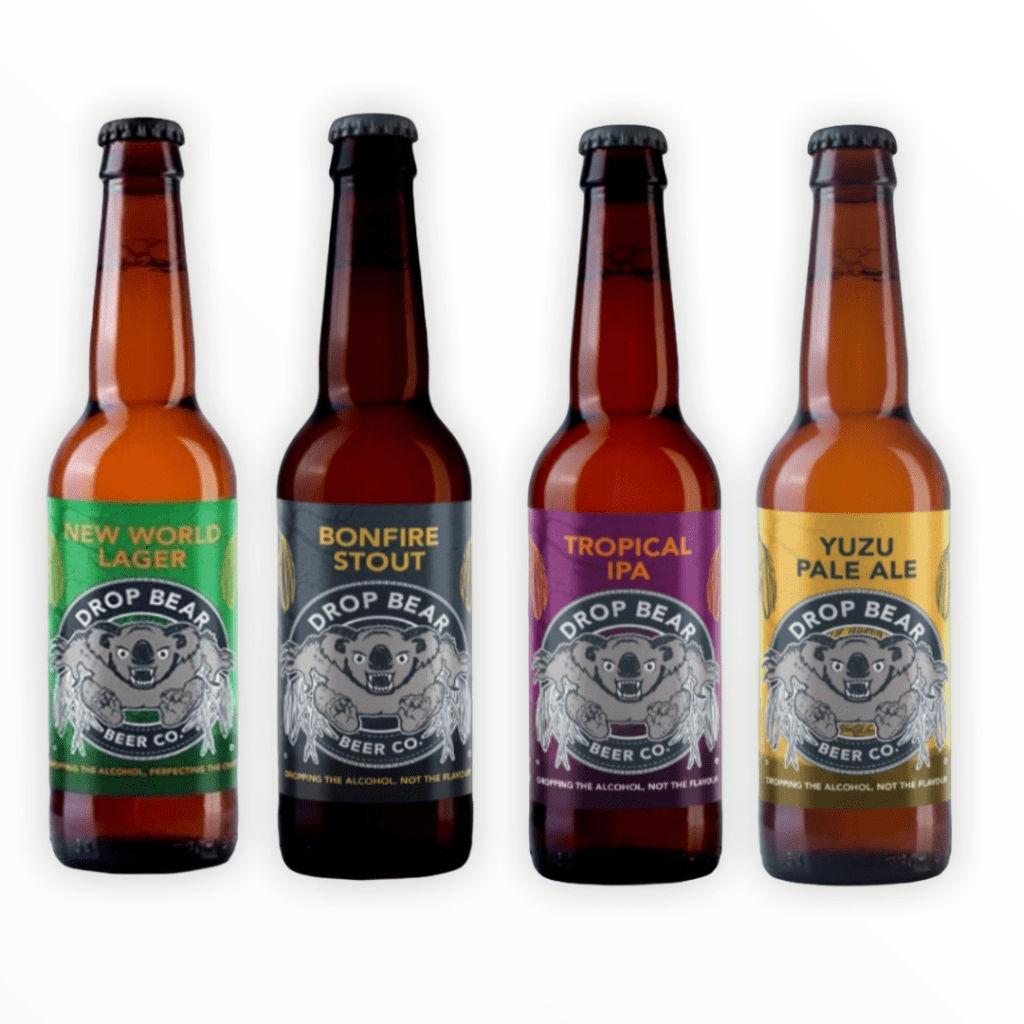