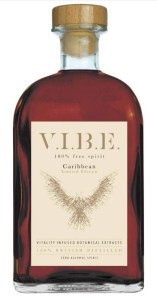 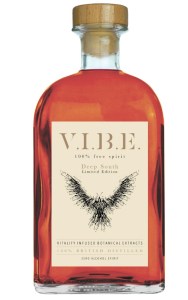 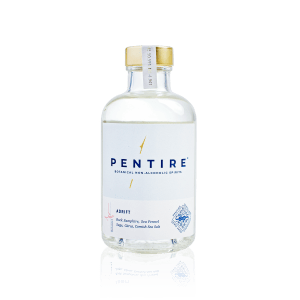 Silk Roots takes its inspiration from the Silk Route or the Silk Roads, an ancient network of trade paths that interconnected Eastern with Western culture. Stretching for over 5000 miles from China, through Asia, the Middle East and into Europe it has 2000 years of glorious history behind it. Silk was originally the primary trade commodity as a strong demand for Chinese silk developed in the Western civilisations whilst horses, fabrics and Roman ceramics were traded with China. As time went on the West began to desire other commodities such as precious metals, jewellery and spices including herbal medicines. It was through this trade that ancient Chinese herbs such as Rhubarb root began to make an appearance in Europe through the merchants of Venice. As the Silk Route passed through what is now Korea other locally used herbs such as ginseng reached Western cultures and many prized herbs and spices from the shores of India such as Cardamom, Cumin, Turmeric, Liquorice and Ginger began to appear in Europe. Local indigenous knowledge about how to use these herbs in foods and medicines made its way across the Silk Route. As the trade paths crossed the Persian Empire the art of distillation using the copper alembic still, already an established practice in the Arab world, was introduced to the Europeans through trade around the Mediterranean. The Egyptians were early users of the alembic in the Mediterranean region for making essences and balsams from a variety of traded herbs and spices. A reference to the first historical record of a copper alembic used by Egypt’s Cleopatra in the 2nd Century BC is recorded in a manuscript located in the Biblioteca Nazionale Marciana in Venice. Silk Roots is a celebration of the legacy left by the herbs and spice trade along the Silk Route.